There is already an episode playing.
Do you want to load this episode instead?

It looks you might have left or refreshed the page while an episode was playing.
Do you want to play
starting at ? 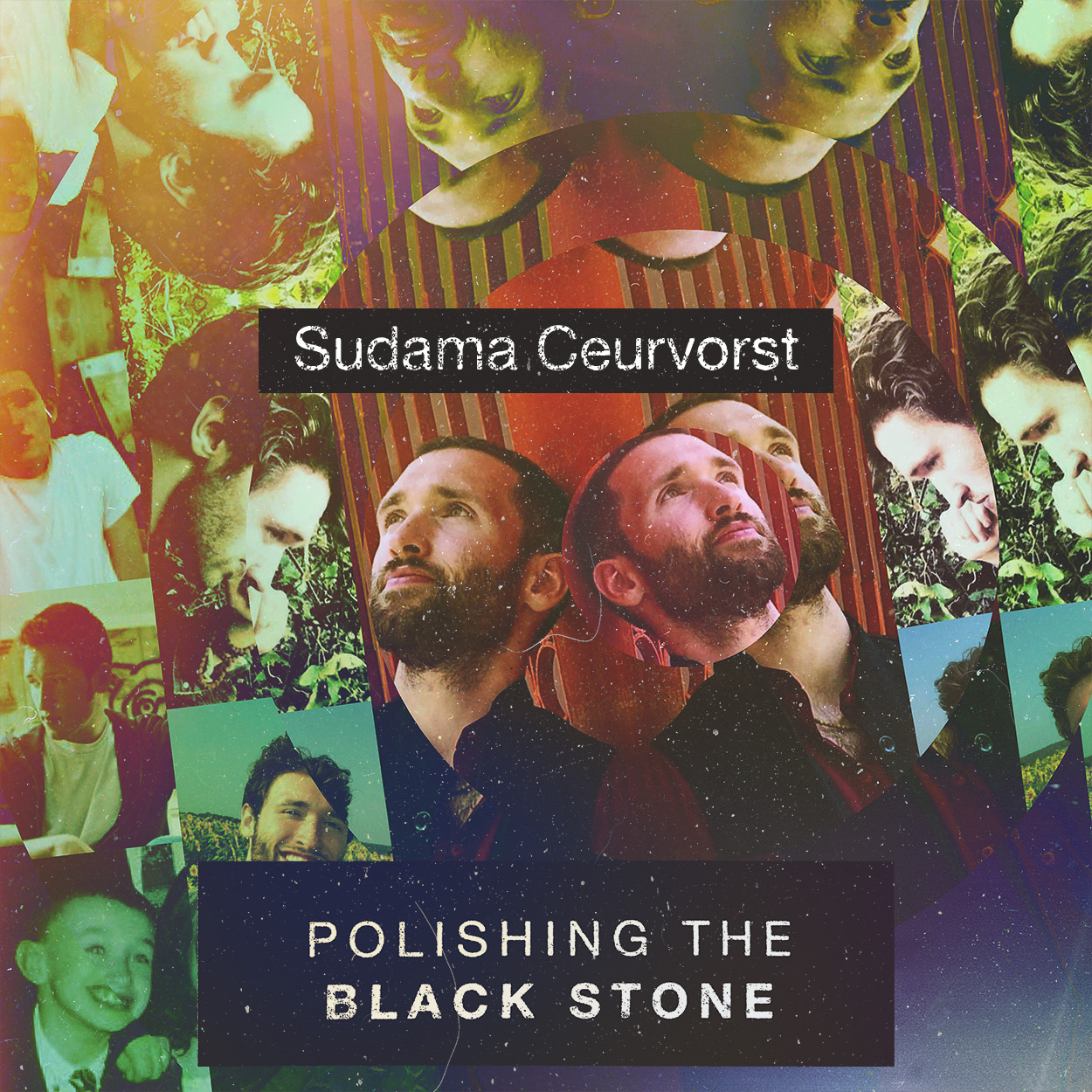 This Little Light of Mine/I'm Gonna Let It Shine

Matthew 'Sudama' Ceuvorst was born and raised in Pittsburgh PA, and took interest in the human condition from a young age, leading him to Penn State University where he received a Bachelors of Science in Psychology. He traveled to Plum Village in France, to practice meditation and mindful living under Zen Master Thich Nhat Hanh. From there, his journeys led him to India, where he was introduced to the 4 Paths of Yoga. He returned to India two years later to earn his hatha yoga instructor certification from the Vinyasa Yoga School in Rishikesh.

It was these adventure and inquiries that gradually, but inevitably led Matthew to Ram Dass and the wisdom teachings of Neem Karoli Baba. Matthew’s journey from psychology, into psychedelics, Buddhism, and eventually Bhakti, awakened in him a yearning for a life of service, devotion, and satsang.

Matthew currently serves as a caretaker for his teacher, Ram Dass and facilitates biannual pilgrimages to India, the Himalayan Yoga Yatra. When he is not traveling, Matthew resides in the expansive mountains of Asheville, NC, where he has spent the last year managing the Asheville Yoga Center, teaching yoga and mindfulness to incarcerated individuals, and deepening his relationship with satsang.

All music is performed by Nick Filth (Mahesh Das)